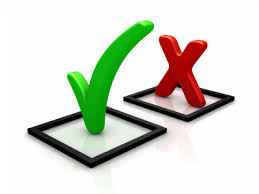 Compared to other mobility options, the RyanFlyer Quadricycle fills a huge gap.  It’s not a converted car or van, and we are not trying to compare or compete with them. A RyanFlyer ride is a bicycle experience. Simple as that. 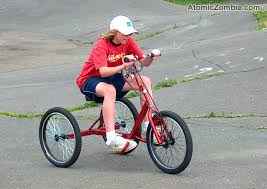 What are our options when we want to ride a bicycle? Get pushed or pulled in a cart like some little kid? No thanks.

Personally, I don’t like having a sprocket right in my face while I am wrecking my shoulders. Most hand-cycles have a hard time keeping up with other bicycles and they cannot be safely motorized.

Maybe the biggest problem with hand-cycles is that they require a transfer to get into them. So when you get where you going you’re stuck on the bike. 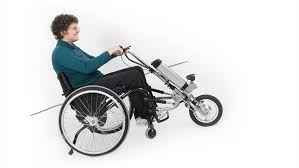 Here’s a new (bad) idea.. attached an electric hub motor directly onto your wheelchair, essentially converting it into an electric trike.  What could go wrong with that?

These devices are cumbersome, unstable and dangerous to operate and they are rarely allowed inside stores.

Wheelchairs are not designed to stand up to the speeds and conditions these devices allow. If the law doesn’t end this idea soon, the lawsuits will. 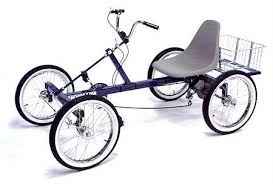 Maybe the best comparison for the RyanFlyer Quadricycle would be other electric quadricycles.

The RoadesCar is the American Standard of quadricycles. They may be boxy and a bit ugly but they are well built.

Unfortunately, they are not wheelchair accessible and require a difficult transfer to ride or operate.

You can special order overpriced swivel chairs,  seat belts, and foot straps, but it still requires a transfer.

Plus, there is no place to stow yourwheelchair. So once again your chair gets left behind and you get stuck in it wherever you stop. 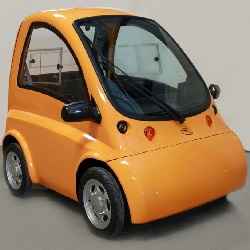 The Kenguru has tried to fill the car/bike gap by making a wheelchair accessible electric quadricycle, or in the USA, it would be considered a low-speed vehicle since it doesn’t have pedals.

You roll up into it and have driver controls similar to the RyanFlyer, but the RyanFlyer is open-air, whereas the Kenguru looks just like a really small car.

It has a top speed of 25mph and since it can only be driven on the road and not allowed on bicycle paths, it has a tendency to piss off traffic stuck behind you. They just see you like another car and don’t understand why you are only doing 25mph.

Couple the pesky road rage with the  $25,000 base price and you begin to understand why the Kenguru has never really taken off.

Nothing else really compares with the Ryan Flyer Quadricycle! 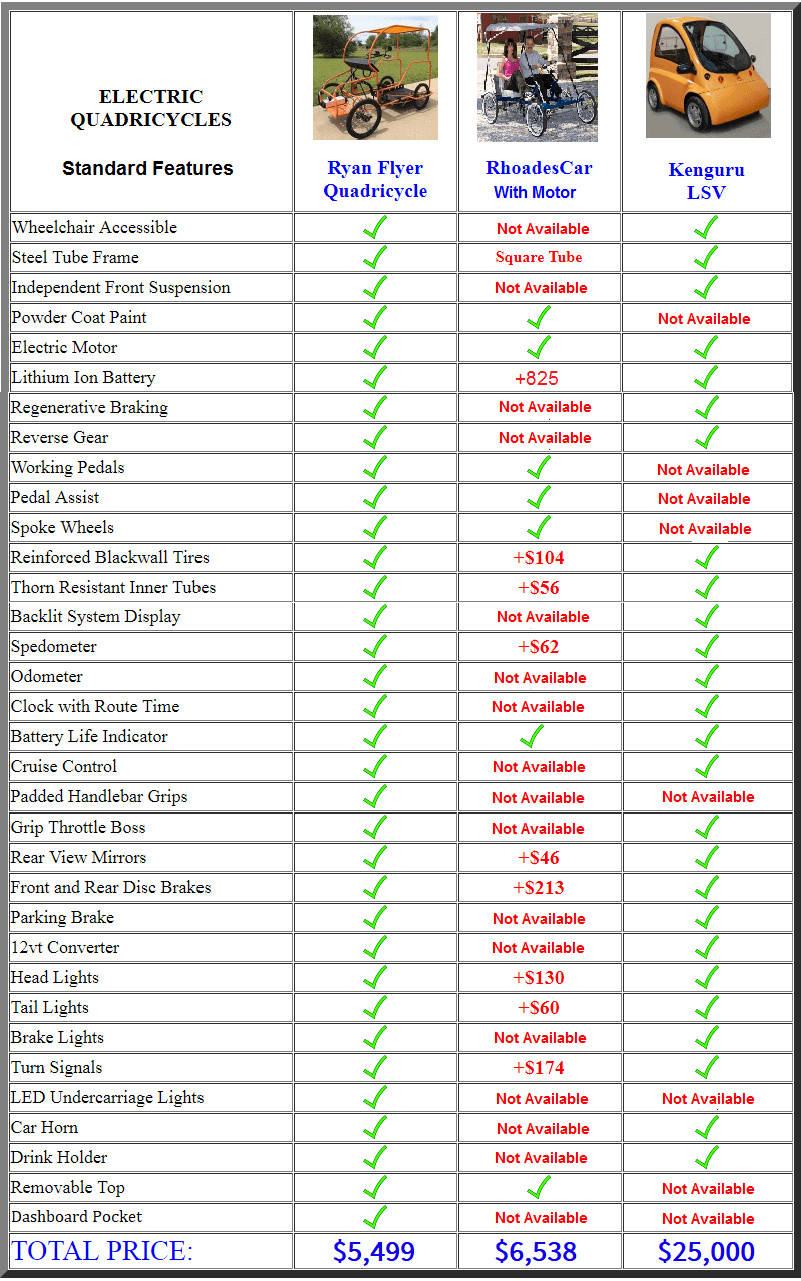 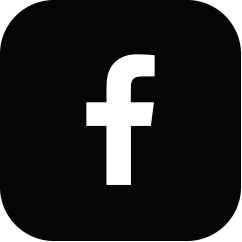 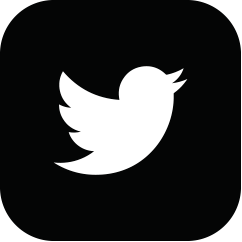 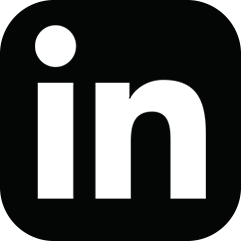 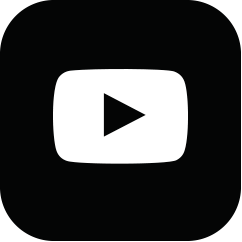 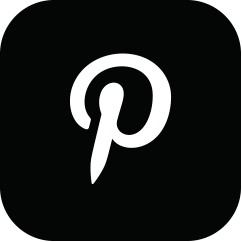 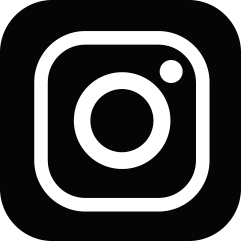 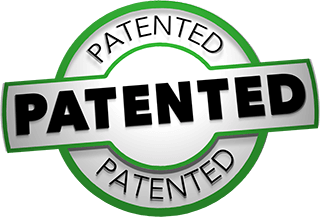